The Twipe Digital Growth Summit is a live, exclusive, and interactive event which gathers top media innovators from across the globe to shape the future of the news industry together.

The Twipe Digital Growth Summit 2022 will be held physically in London on 19th October 2022.

The event takes place at a time when the industry is undergoing unprecedented change and facing the big question of how to shape the future of news.

This conference will bring together over 100 leaders and experts from the publishing industry, all committed to sharing insights, gaining fresh perspectives and developing initiatives. This unique collaborative environment will set the starting point on how we use and detect the opportunities of the future.

Our first speakers for Digital Growth Summit 2022 have been announced. Meet them below. Stay tuned for further announcements.

Sofie Hvitved is a Futurist and Head of Media at the Copenhagen Institute for Futures Studies, where she is currently working on the future of the Metaverse. She is strongly engaged in the intersection between media, technology and entertainment and has a solid strategic background in the media industry, among others by her work in DR (Danish Broadcasting Corporation). She is also a member of the Danish Media Board under the Minister of Culture. Sofie has lived and worked in various cities around the world in Europe and South America, and is currently living in Copenhagen. She has an MA in Media Studies from Aarhus University, Denmark.

Nick Hugh was appointed Chief Executive Officer of The Telegraph in June 2017 and is charged with continuing to grow the penetration of The Telegraph’s quality journalism and diversifying revenue across the group, whilst ensuring the company maintains its rightful place as one of the UK’s leading media brands.

Nick has almost 25 years of digital experience with companies that range from global media players to innovative start ups.  Before joining The Telegraph he was Yahoo’s Vice President for EMEA.

As an NED, Nick participated in the sale of Esure (to Bain Capital) and GoCo (to Future), and is currently a Board Member of Childline, part of the NSPCC. He has an MBA from INSEAD and a BA Hons degree from Manchester, England.

Ezra Eeman is Change Director at the international media company Mediahuis, where he is responsible for coordinating newsroom transformation and digital acceleration across a wide range of cross-media brands. Ezra has almost 20 years of experience in media, innovation and journalism. Previously he was the Head of Digital, Transformation and Platforms at the EBU, The European Broadcasting Union. Before that he worked as head of an innovation lab at VRT, the Flemish public broadcaster and was a journalist and editor in chief at the Flemish commercial broadcaster VTM.

Nic Newman is a journalist and digital strategist who played a key role in shaping the BBC’s internet services over more than a decade.

He was a founding member of the BBC News Website, leading international coverage as World Editor (1997-2001). As Head of Product Development for BBC News he helped introduce innovations such as blogs, podcasting and on-demand video. Most recently he led digital teams, developing websites, mobile and interactive TV applications for News, Sport, Weather and Local.

He has played an important part in the development of social media strategies and guidelines for the wider BBC. Nic was a Visiting Fellow at the Reuters Institute for the Study of Journalism. He is married with three children and lives in London.

Jack is a Senior Researcher in the Research & Development team at nChain, a global leader in enterprise blockchain solutions. His current research focuses on the network theory underpinning blockchain systems like Bitcoin, as well as the practical applications of blockchain-based cryptographic techniques to real-world problems in data management, supply chain, and identity verification.

Han-Menno Depeweg is Chief Digital Officer at NRC Media, part of Mediahuis, where he is responsible for all digital customer-facing products. Han-Menno has been working at NRC for the last 25 years and has been a driving force behind the digital transformation of NRC. He is also a board mebmebr of VINEX ( Verenigde Internet Exploitanten (VINEX) is the United Internet Operators association, a Media Owned Committee).

Laurent Bainier is editor-in-chief of 20 Minutes where he created the 2.0 section in 2007. In 2022, he created 20 Mint, a magazine entirely dedicated to Web 3, financed by the sale of 999 nfts. The buyers of these nfts could participate on discord in the construction of the free newspaper, with a circulation of 800,000 copies. He also hosts a show on Twitch about the Web3.

What can you expect to learn at the Digital Growth Summit?

At 2022’s Digital Growth Summit, we will cover a range of topics looking at the future of news technology. In a mix of panels, workshops, presentations and keynotes we will hear from experts about what’s next. Some of the key themes of this years event are listed below, including the role that web 3 and the Metaverse can play in the future for publishers, how newsroom technologies are developing and what C level thinkers believe will be the next step in the road.

Learn from previous editions of the Digital Growth Summit 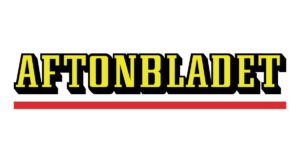 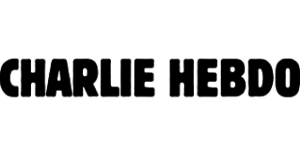 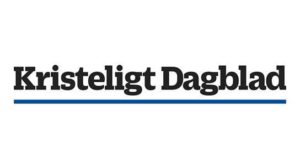 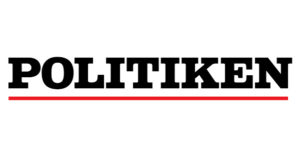 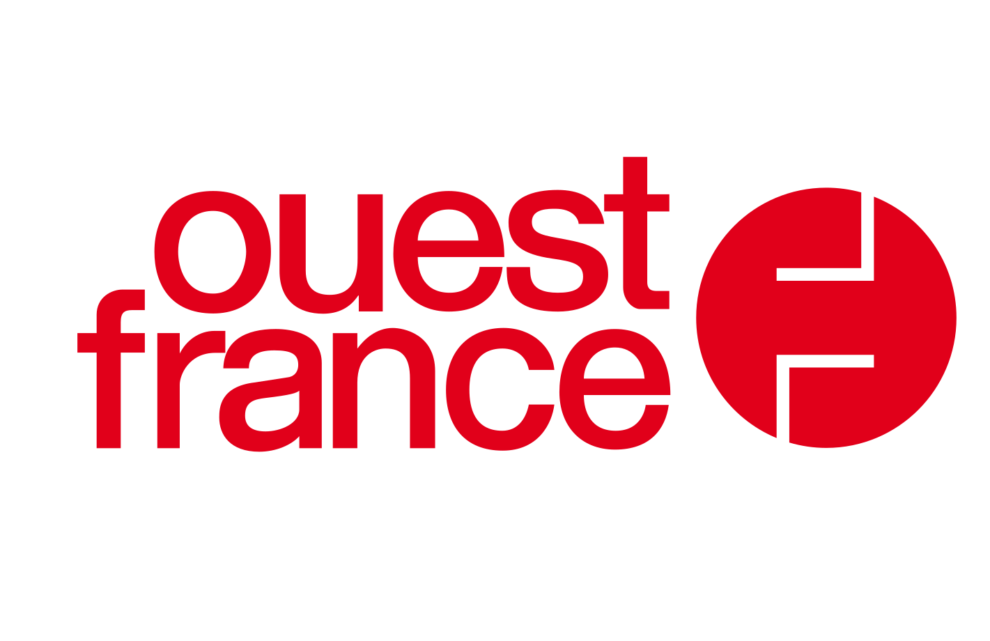 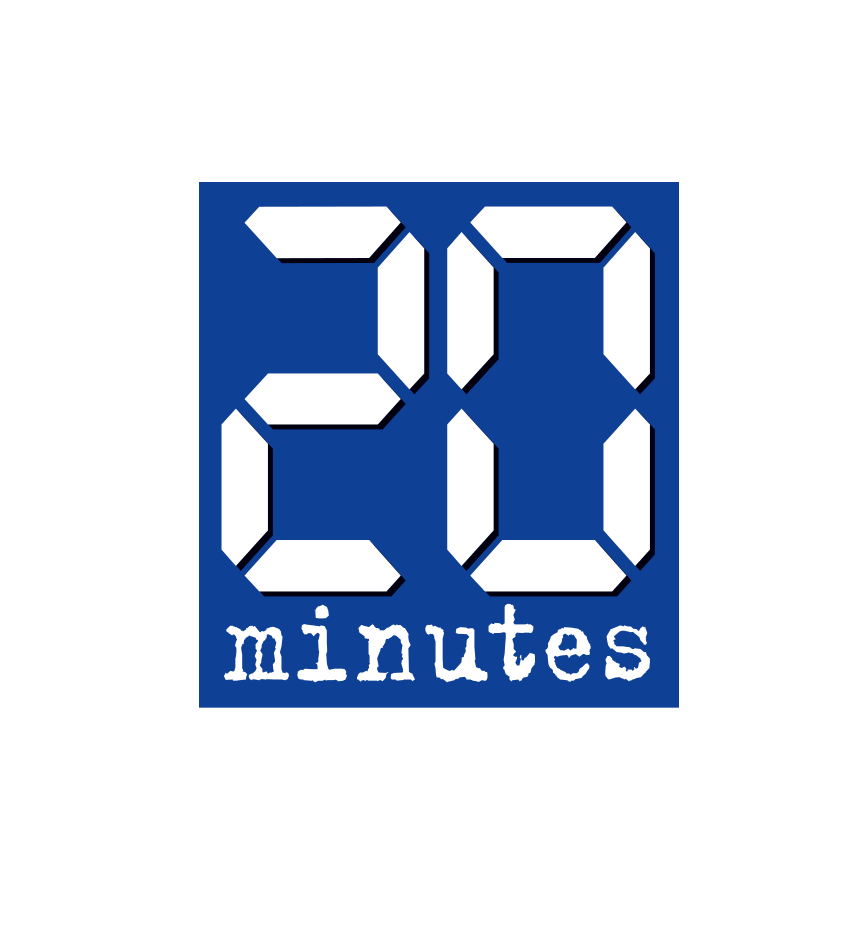 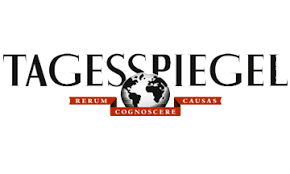 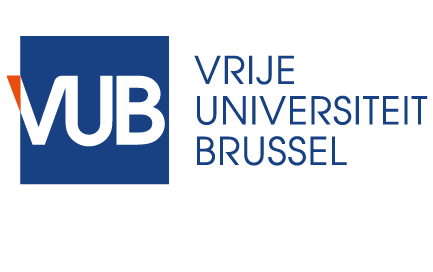 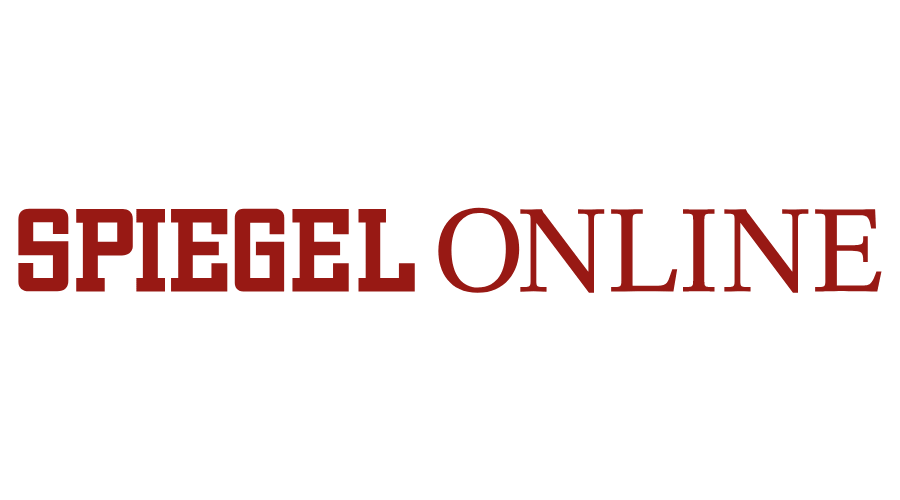 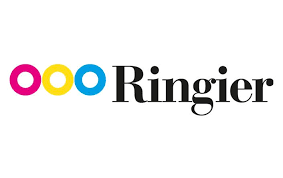 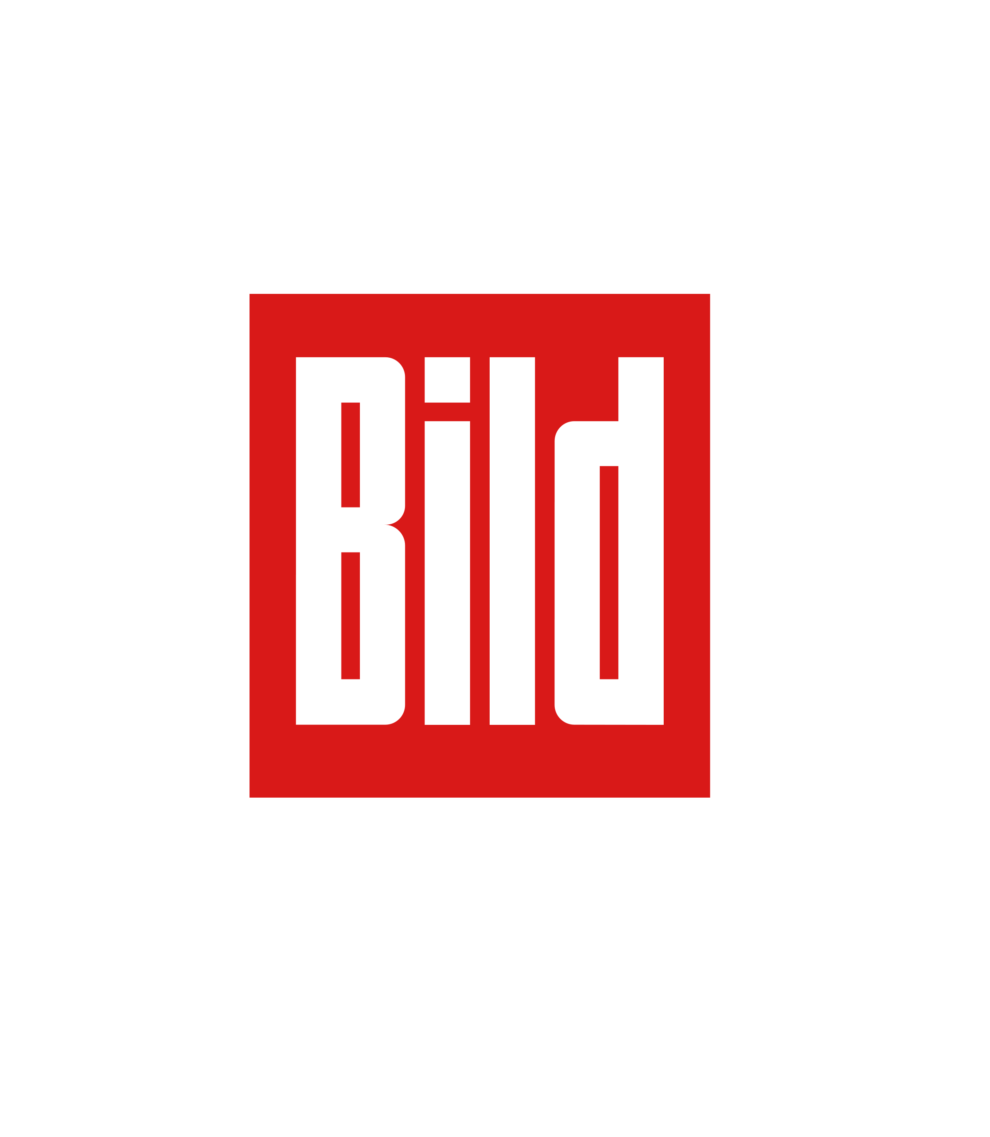 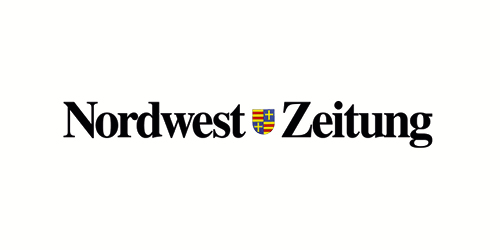 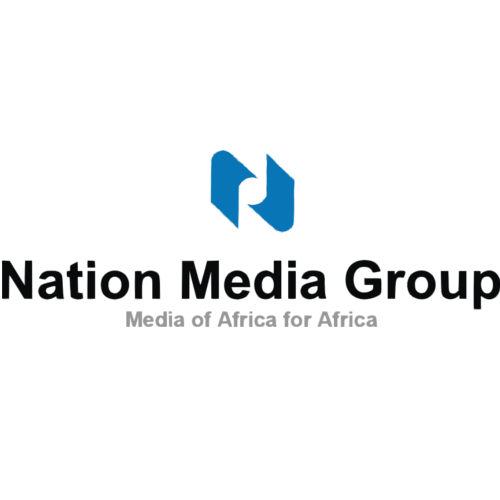 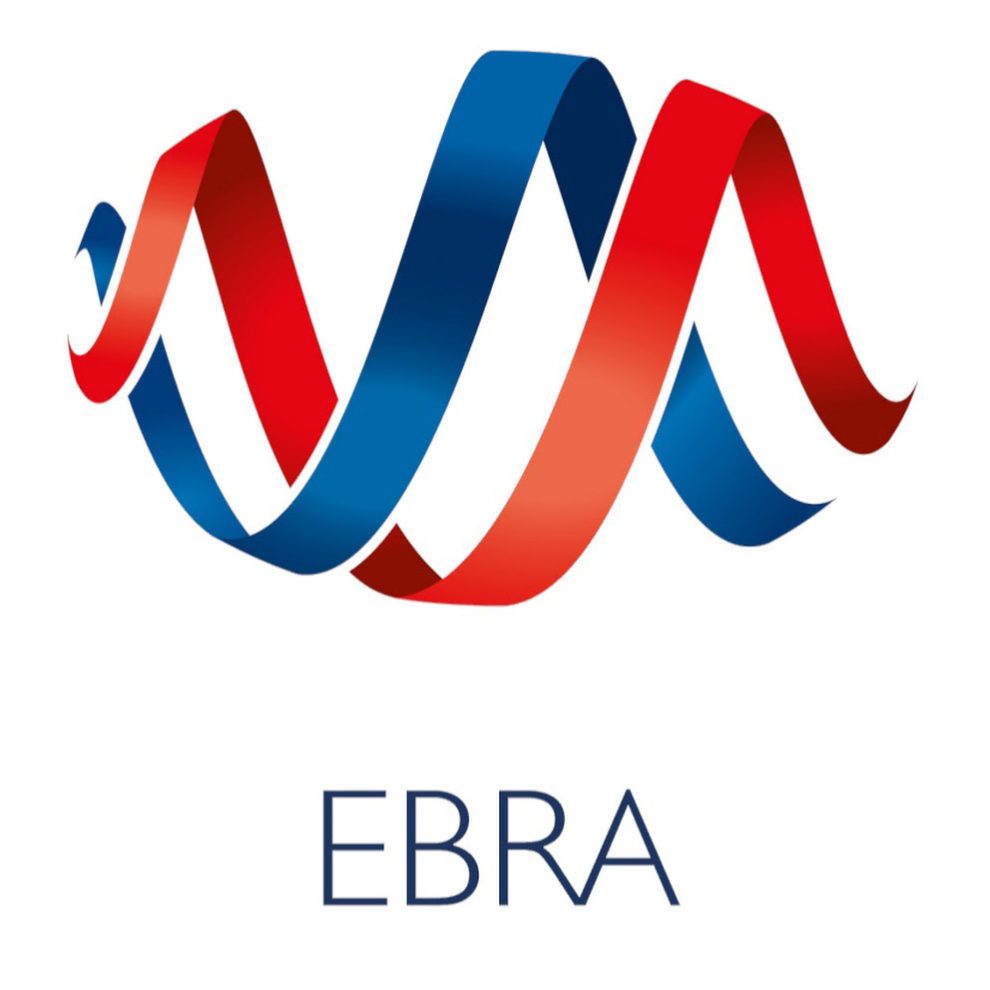 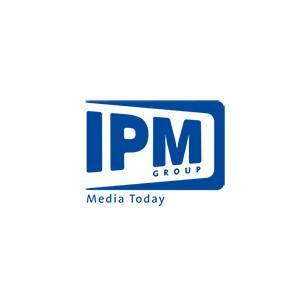 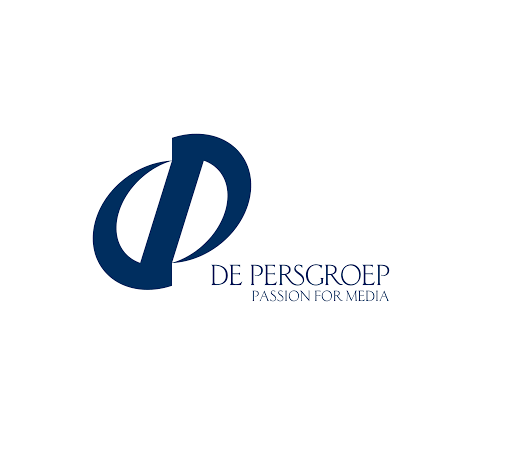 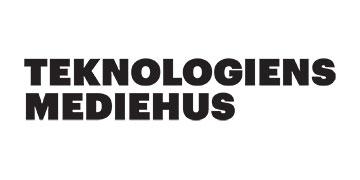 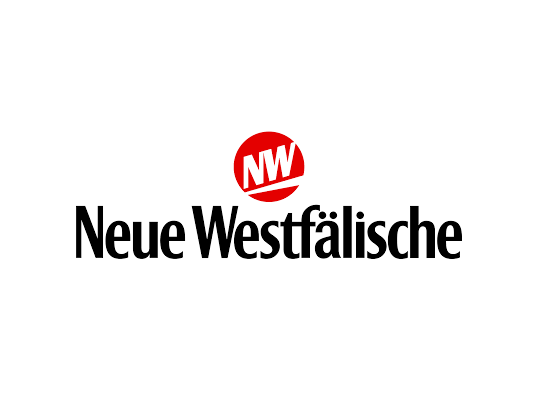 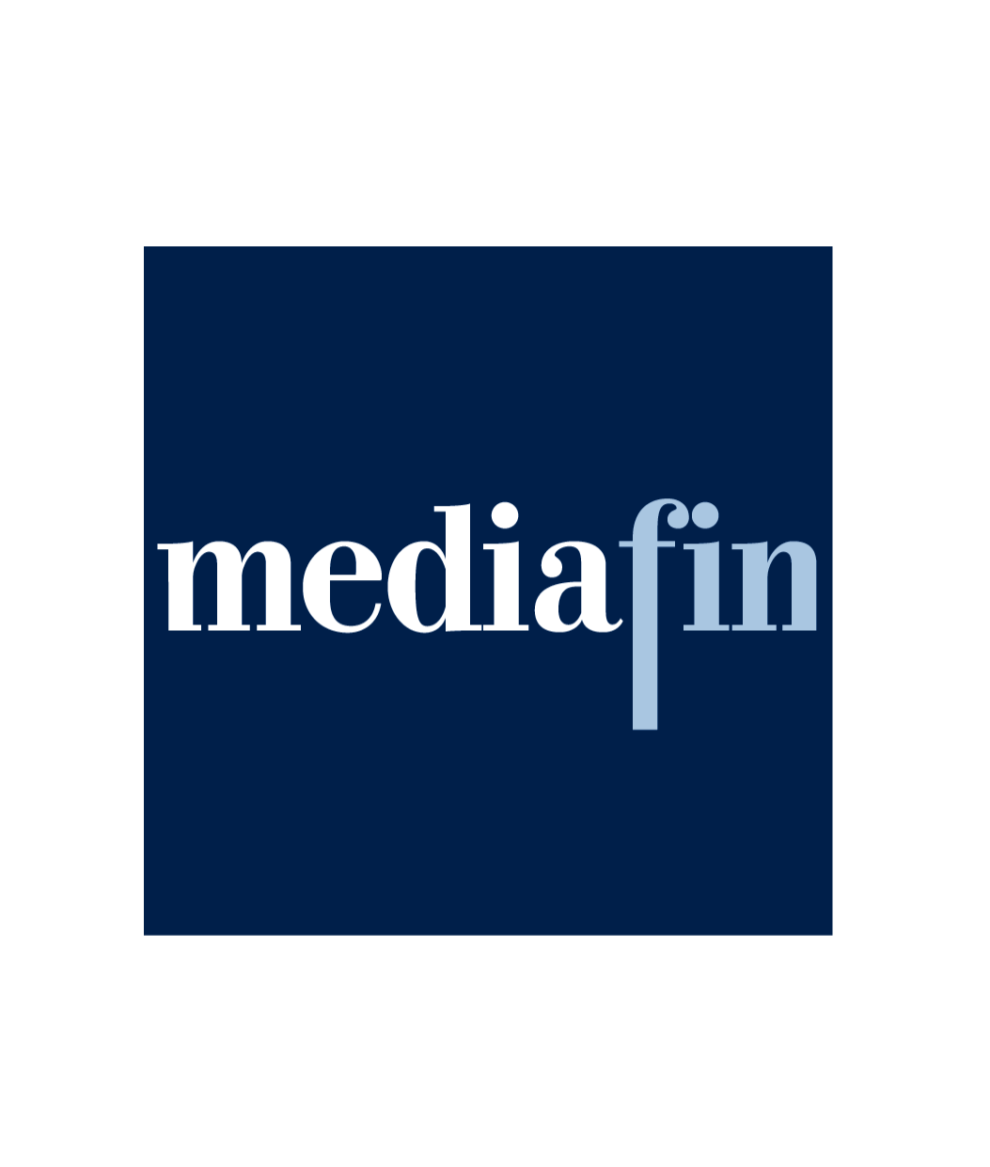 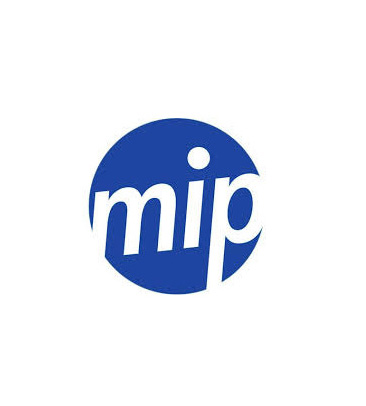 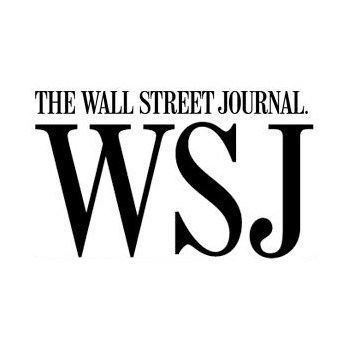 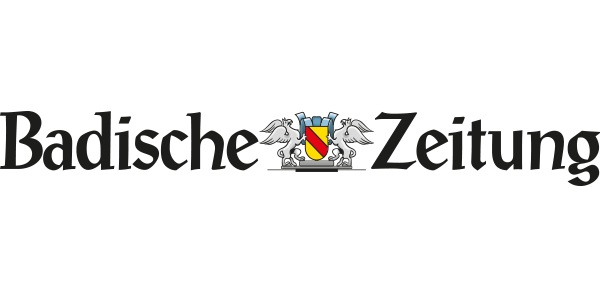 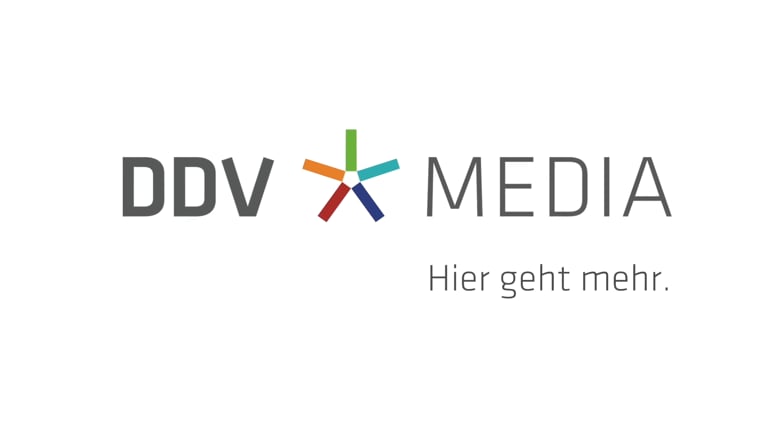 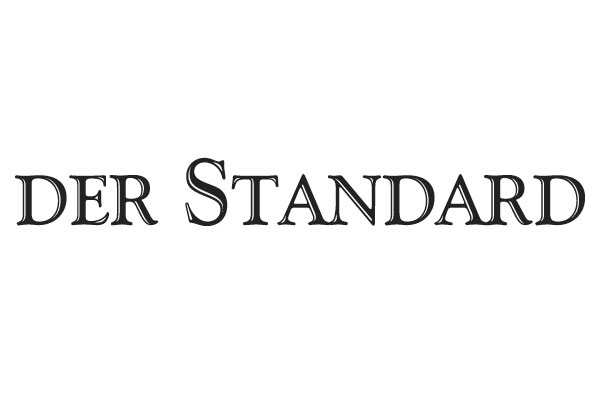 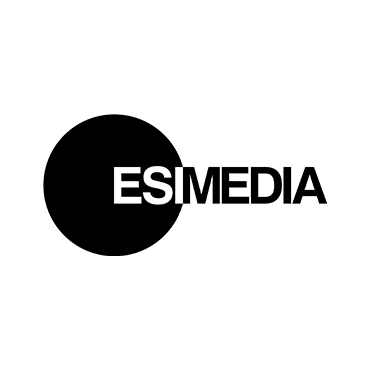 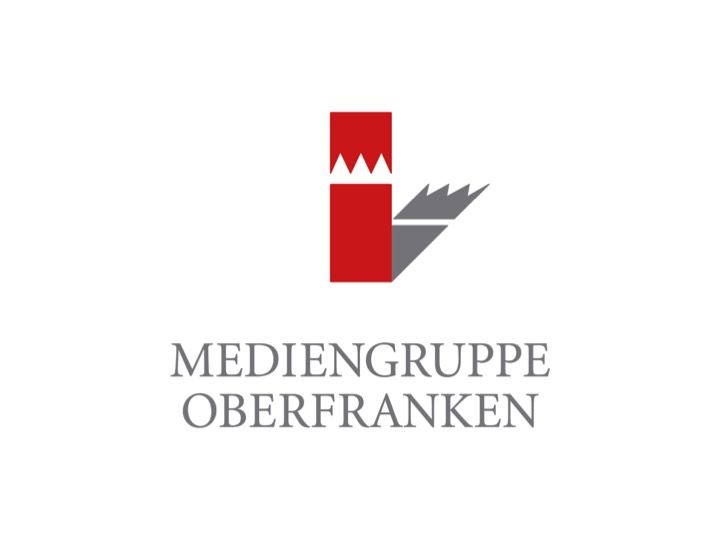 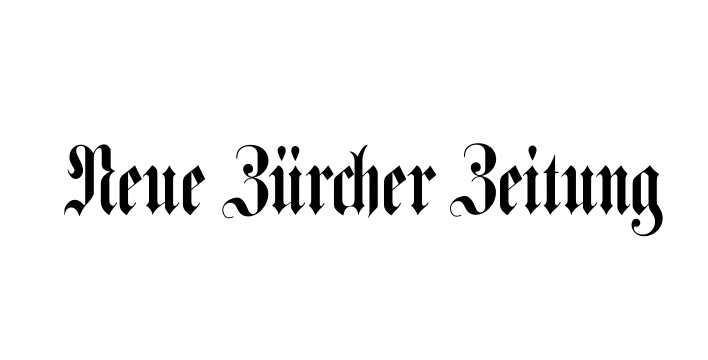 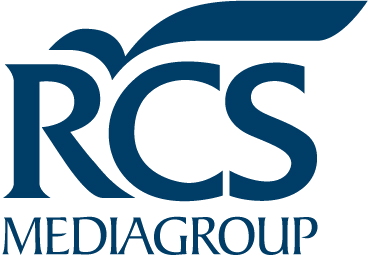 For any questions regarding this year’s Digital Growth Summit, don’t hesitate to contact our team via contact@twipemobile.com.